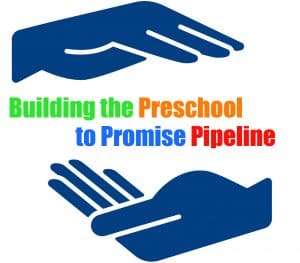 Building the Preschool to Promise Pipeline Conference and Networking Event to bring educators, community together

“We are thrilled to have the perspective and passion of these two incredible childhood champions,” said United 4 Children Executive Director Deanna Finch. 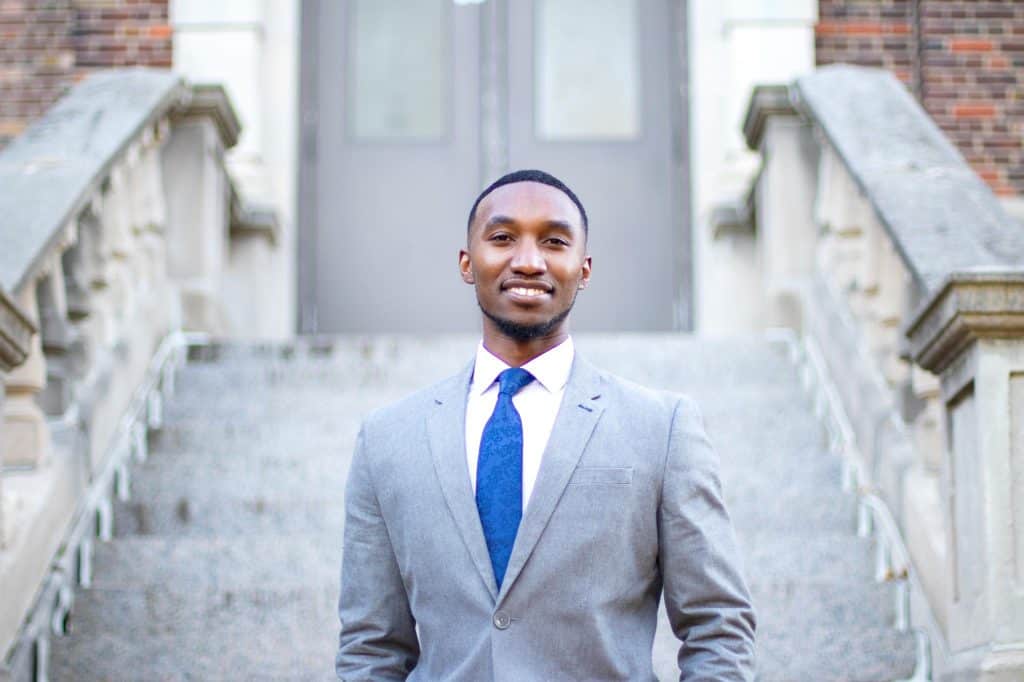 Treasurer Layne was appointed in April of 2021 after many came to know him from his service on the St. Louis School Board. During his time on the Board of Education, Treasurer Layne focused on equity while advocating for every school to be a quality school. He created and chaired the Standing Committee on Budget Equity & Transparency. Treasurer Layne originally joined the Treasurer’s Office as the Deputy Chief of Staff – where he led projects that were crucial during the economic challenges of the pandemic.

A Boston, MA native, Treasurer Layne started his career in 2011 as a high school math teacher in St. Louis Public Schools. Then, he launched, developed, and directed education access programs at InspireSTL before becoming an independent consultant. He also launched The Young Griot Society, a nonprofit program that seeks to increase youth literacy through creative writing.

“To build a preschool to promise pipeline, you’ve got to start early, and start with our most valuable asset as a city…our children. Every decision we make as stakeholders of our city, should also be made as stewards, strategically focused to empower the future of our students by providing a quality foundation in financial education and literacy,” said Treasurer Layne. 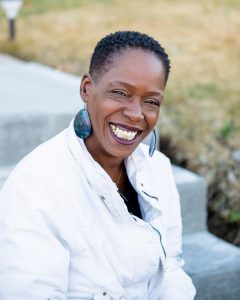 Carmen Ward, a St. Louis native, earned a Double Bachelor Degree from Western Illinois University in Sociology and Law Enforcement Justice Administration. She has always believed she was meant to help shift the paradigm of her community. For Ward, collaboration and holistic resources are crucial to the upward mobility of a community and its people. That in mind, she has been building her own business Becomingcarmen LLC and aspires to start a nonprofit to support her region that she believes lives in silos by design.

Ward said United 4 Children’s conference gave her time to reflect on the preschool to promise pipeline. She said, “I was honored that I finally got an opportunity to recall the promises that I made to my son and his future. Before this event I had forgotten about the promises and the stumbling blocks from Paul’s Pre-k to his promise.”

At the conclusion of the conference on Saturday, August 20 United 4 Children will host a networking event at the Schlafly Tap Room in Downtown St. Louis. That’s where both keynote speakers will take the stage to share a little about why they are passionate about building the preschool to promise pipeline for our region’s children. To learn more, visit United4Children.org/BPPP.

About United 4 Children: United 4 Children believes that all children deserve a strong foundation to thrive regardless of race, zip code, or ability.  We meet caregivers where they are, assess, train, coach, and support them with the knowledge and skills necessary to ensure that children feel safe, are nourished, and are nurtured with social-emotional and inclusive services. United 4 Children strives to meet community needs where other resources do not exist.

We use cookies on our website to give you the most relevant experience by remembering your preferences and repeat visits. By clicking “Accept All”, you consent to the use of ALL the cookies. However, you may visit "Cookie Settings" to provide a controlled consent.
Cookie SettingsAccept All
Manage consent

This website uses cookies to improve your experience while you navigate through the website. Out of these, the cookies that are categorized as necessary are stored on your browser as they are essential for the working of basic functionalities of the website. We also use third-party cookies that help us analyze and understand how you use this website. These cookies will be stored in your browser only with your consent. You also have the option to opt-out of these cookies. But opting out of some of these cookies may affect your browsing experience.
Necessary Always Enabled
Necessary cookies are absolutely essential for the website to function properly. This category only includes cookies that ensures basic functionalities and security features of the website. These cookies do not store any personal information.
Non-necessary
Any cookies that may not be particularly necessary for the website to function and is used specifically to collect user personal data via analytics, ads, other embedded contents are termed as non-necessary cookies. It is mandatory to procure user consent prior to running these cookies on your website.
SAVE & ACCEPT